Enhance your situational awareness and safety with the XGPS170D, which features dual band 978/1090 MHz frequency reception and provides ADS-B Traffic and Weather data directly to a compatible EFB app on your iPad or Android tablet – without subscription fees.
SKU: XGPS170D+ADS-B Category: GPS 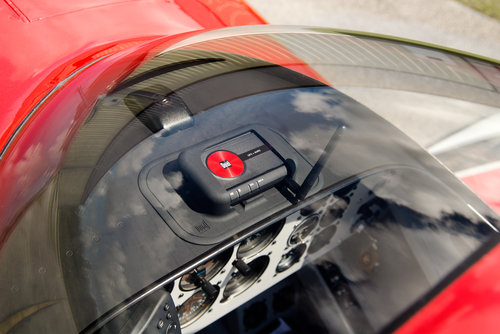 The XGPS170D features a WAAS GPS, dual band (978/1090 MHz) ADS–B receiver for weather & traffic information. The receiver works with many EFB apps. It connects to up to 2 devices via Bluetooth, and is compatible with iPad, Android and Windows tablets. The internal battery lasts 5 hours of continuous operation, and the receiver can be charged with the included 12–30V adapter and wall charger. A non–slip pad is also included for convenience.

FAA’s ADS–B Weather and Traffic Information in the Cockpit

Introduced more than a decade ago by the FAA, ADS-B (Automatic Dependent Surveillance-Broadcast) provides weather and traffic information to all aircraft equipped with an ADS-B receiver, such as the XGPS170D, subscription–free. The ADS-B weather & traffic data is displayed on a compatible EFB app (sold separately) on an iPad, Android or Windows tablet.

The XGPS170D provides the following ADS–B In services:

The XGPS170D wirelessly sends GPS and ADS-B data via Bluetooth to up to two devices simultaneously. The XGPS170D can be positioned up to 30ft. away from the connected tablet or a smartphone.

Because the XGPS170D uses Bluetooth, the Wi-Fi connection on your device is left free for other uses, such as connecting to the Internet (for weather services, flight plan updates, etc.) or to another accessory. There are no hassles with switching between networks and no service interruptions when using Bluetooth connection.

Set Up is a Breeze

It takes less than a minute to pair your mobile device with the XGPS170D, and the receiver will remember your device and reconnect automatically the next time you turn it on.

The XGPS170D has a built-in rechargeable battery that lasts for up to 5 hours of continuous use. The included 12-30VDC cigarette lighter adapter charges the receiver (or your tablet) in a car or in an aircraft. The XGPS170D can also be charged using the included wall charger, or the wall charger that comes with your tablet.

Useful In and Out of the Plane

At your destination, the XGPS170D becomes an ideal navigation assistant. Take it with you to the car, on a boat or hiking. Set it for GPS-only mode for use with pretty much any app that requires location information, including apps for car and marine navigation, golfing, geocaching, hiking and many others. (Although the GPS receiver works anywhere in the world, please note that the ADS-B weather signal typically cannot be received on the ground in most places.) 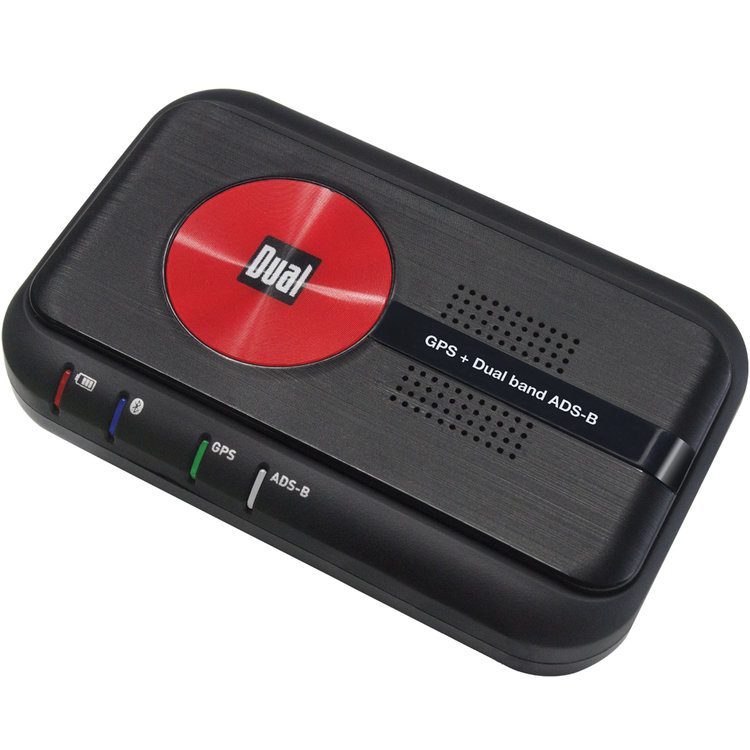 If you experience any issue after loading firmware, please contact Dual immediately for assistance at [email protected].

There are no reviews yet.

Only logged in customers who have purchased this product may leave a review.